Vjadams, a man of many talents.. in one word call him The Renaissance Man..he knows exactly what he wants and there’s no stopping him.. he’s quite stubborn in achieving his dreams but flexible in the methods he adapts.. he’s the man of the people as he’s been looked up to
by many.

Vjadams, a man of integrity..he’s a man of his words and has won many awards

role model for both the young and old..

re emphasize his passion and love for African contemporary fashion.

legacy on radio and has further shown his competence in music

big screens casted as the lead character in a blockbuster movie

Oap.Vjadams loved by many but respected by all
His drive to fulfil his potential as an entertainer is inspiring for

anyone who’s willing to defy the odds and do things differently.. 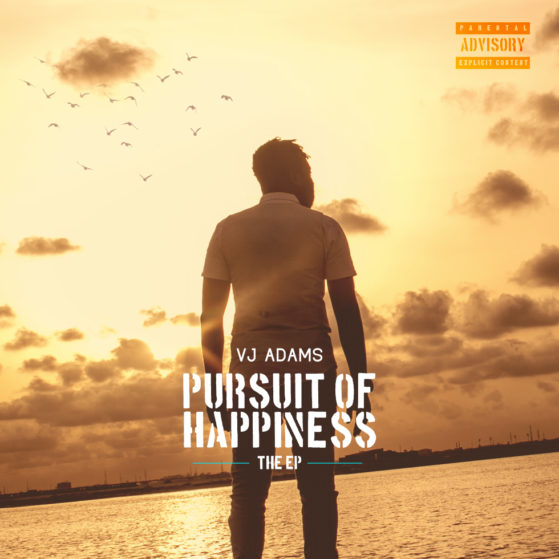 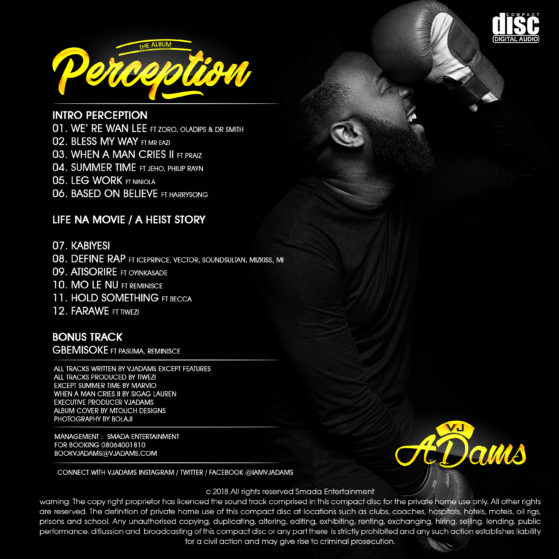 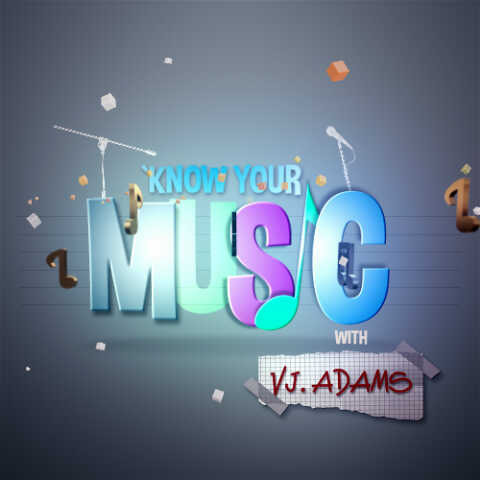